Taco knocked on our warehouse door and it was love at first sight.  As a bonafide street dog, he got his name from always following the Taco truck whenever it was around.  Taco is part of our family/Metro Paws pack and a driving force of Love and Licks. :)  You can find him poking, snuggling, singing or tearing things up, and you can keep up with his shenanigans here:  instagram.com/metropaws_llc.  WOOF! 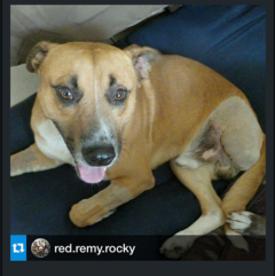 This beautiful lil one was adopted this past summer, and we couldn't be more thrilled that she's found a PAWTASTIC new home. 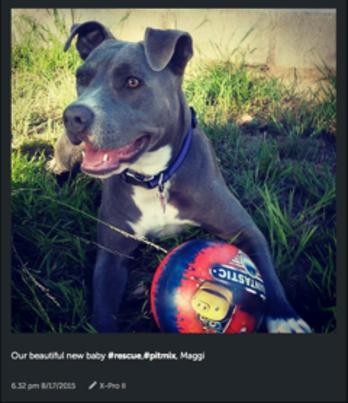 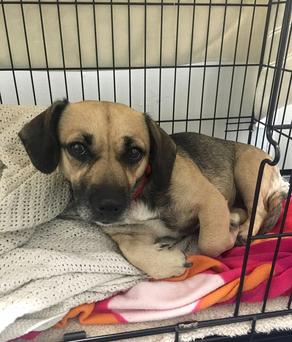 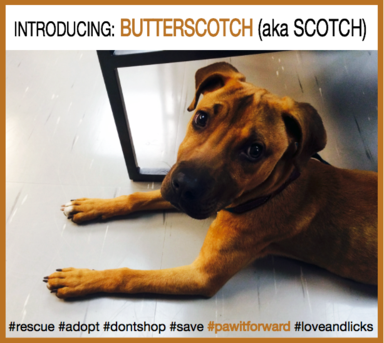 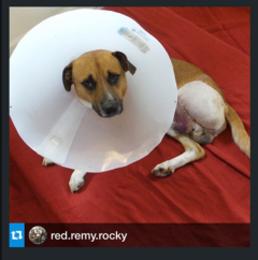 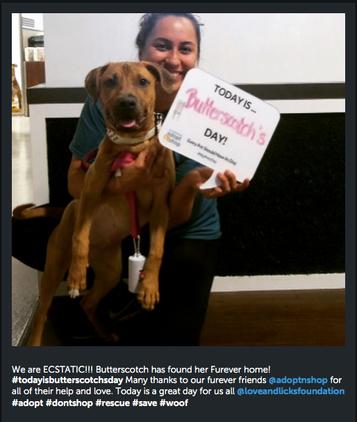 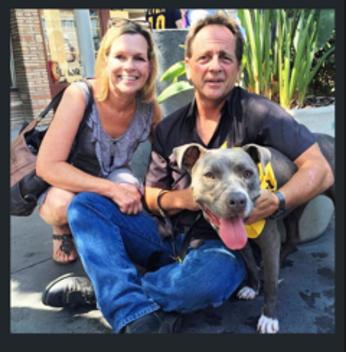 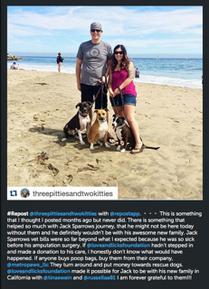 We found this sweet girl wandering in our parking lot.  She was in such good spirits despite her disheveled condition - but it was nothing a little TLC couldn't fix. :)

Butterscotch is now Louise, and we couldn't be happier she's found her pawtastic new home. 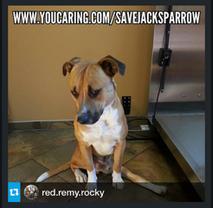 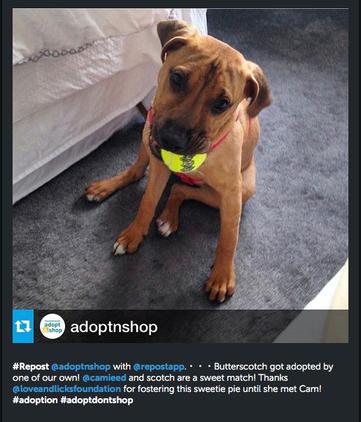 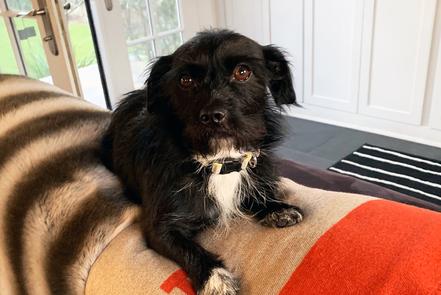 Harry showed up a block away from our new warehouse the first day we had moved. After weeks of searching, no possible owners stepped up. His submissive personality allowed us to take him in, get him vetted and get him ready for adoption. Harry spent many days in our office learning basic manners and keeping off the streets. He became fast friends with the Metro Paws® residents: Taco, Mitzvah and Taco. After looking for a new home for months for Harry, a close friend of Metro Paws® founders, Jonathan and Megan, decided that he would fit into their home along with their current dog, Chocolate Lab, Koa. 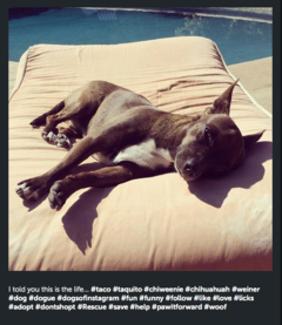 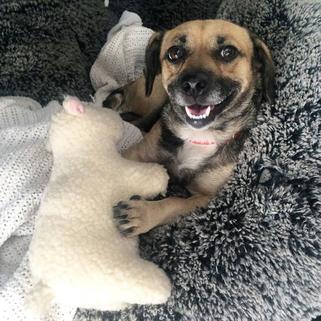 "Jack Sparrow was such a special dog. He sat at Miami Dade Animal Services for weeks, no one was interested in adopting him. He had a severely broken leg which prevented him from running or jumping. I didn't realize what I was getting myself into when I rescued him. I thought he was just injured, but it turns out he also had a bad case of pneumonia. If he hadn't gotten out of there when he did, it would have taken his life. Once he was healthy again, his back leg had to be amputated. It was the best thing that ever happened to him! He was able to play and run and jump again, just like any other dog. Then came the hardest part, finding him a new family. After a few months a family in California wanted him. They were perfect. Because of the Love & Licks Foundation, not only was Jacks life saved, but we were also able to bring him the 3,000 miles to California to his new family. Jack Sparrow will never feel pain or sadness again, because of them. I am forever grateful to the Love & Licks Foundation.” 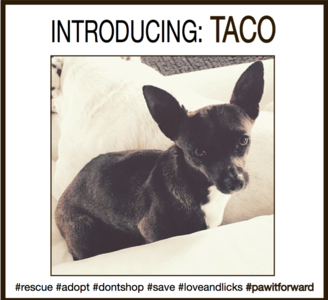 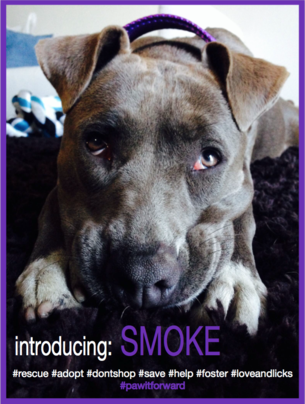 We rescued this sweet girl after days of trying to get her out of her spot under a trailer in our warehouse parking lot.  Our co-founder/CCO, Megan, made sure she had everything she needed to feel comfortable in her hiding spot, including food, water and blankets - but she worked with her every day, hand-feeding her food and gaining her trust little by little.  She was untrusting at first, but finally, Megan was able to get her out from under the trailer!

Since then, she was washed, socialized and happily living with the owners of Metro Paws, her fosters, for several months.

Mama is now Bailey, and we are so excited to announce that she has been ADOPTED and now lives in Vancouver, Canada.  We will miss her lots but are so happy that she's found her FURever home.

This little guy came from Miami (MDAS), an extreme high-kill shelter in the country.  In the shelter, he not only had a limp leg he had been dragging around, he was also getting attacked regularly by other dogs in the shelter, worsening his condition.  We heard about him and his story, and then through an Ohio rescue group (New Albany Pet Rescue), we decided to fund his amputation, treatments and transportation to a better life.  We are so excited to say that Jack is now in a loving home in San Francisco, where he has two pup siblings to play with every day.